The media has had a long record of portraying black women in the media fairly poorly, especially those with big, natural hair. Unfortunately, this problem has reached a different level, with some high fashion editorial magazines photoshopping black women and their natural hair to look whiter and tamer.

From magazines like InStyle to Vanity Fair, apparently no black celebrity woman is safe from being photoshopped by the editors to not only have a whiter skin tone, but also to have tamer hair than their natural textured curls. From the styling to the editing, most magazine photography staff try to whitewash black celebrities in a terrible attempt to appeal to a white audience. We’ve been able to see behind-the-scenes with shows like America’s Next Top Model who take beautiful natural black hair and make it look whiter by straightening or applying heat to it and completely alter the original look. Even after that process, they also photoshop the models heavily, removing any extra frizz or flyaways, and many other features natural to black women that make their hair beautiful as it is.

The internet news sites had a frenzy after finding out how these magazines were whitening celebrities like Rihanna and Beyonce’s skin and photoshopping and styling their hair to look whiter. Hopefully fashion and other media outlets will listen to the outrage, and portray black hair in the media more positively, allowing beautiful natural hair to thrive for models of all hair types. 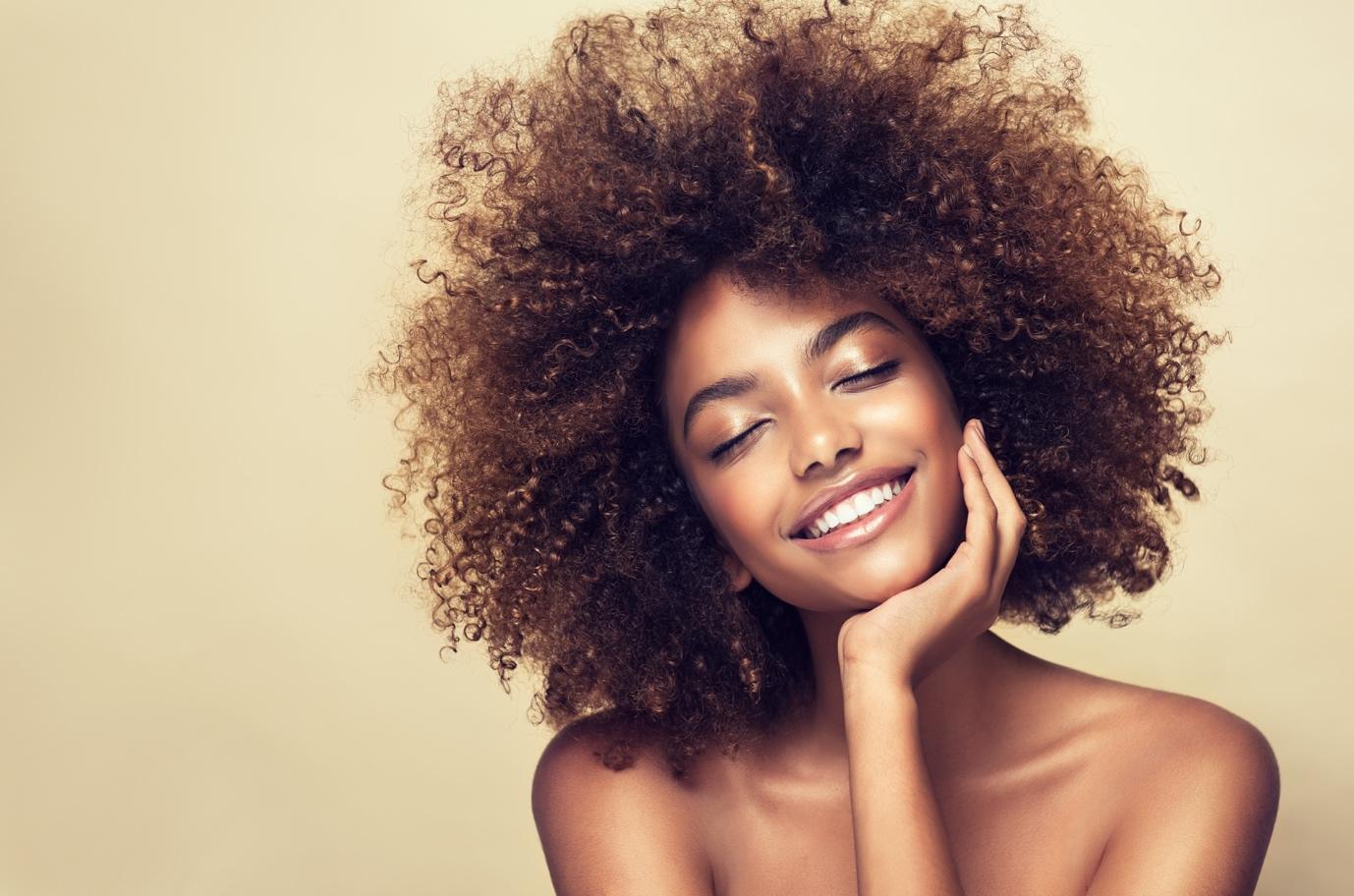